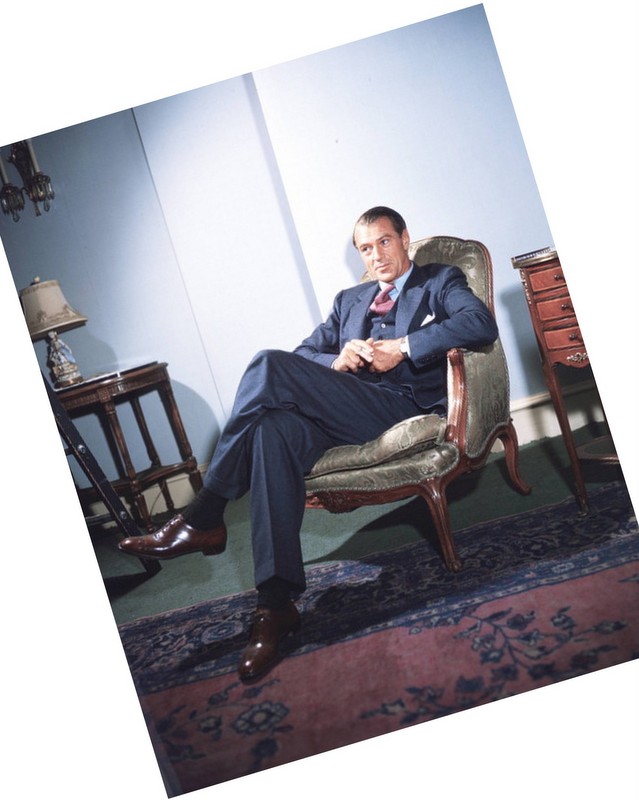 As I mentioned in the piece about Savile Row, there is still little room for brown shoes in the City of London. With a lounge suit black shoes rule. Yesterday The Guardian had a story, which elaborates on the situation. English class society is lurking in the background, of course.

“In the City of London, it’s the ultimate sartorial faux pas. “Never wear brown in town,” runs the adage about what shoes the gentlemen of London’s financial district must eschew in order to escape the opprobrium of colleagues.

This unwritten rule works to the disadvantage of people from less affluent backgrounds, according to a study by the government’s social mobility commission.

The commission found that graduates with first-class degrees from elite universities are being “locked out” from jobs in investment banking if they commit the cardinal sin of wearing brown shoes. The same goes for those who appear uncomfortable in a suit, wear a loud tie, or lack esoteric qualities such as “polish” or “aura”.”

“Jason Meyers, 43, whose design and construction firm counts several financial services companies among its clients, is aware of the rulebook but isn’t a fan. Referring to a pair of high-end shoemakers, he says:

“If you work in insurance they won’t let you through the door of [insurance market] Lloyd’s of London without a pair of black Church’s or Cheaneys.””

“To those not steeped in the traditions of the London financial milieu, the brown shoe rule is an idiosyncratic quirk of Britishness. Frank van der Korput, 37, works for a Lloyds of London insurer and has had to get used to watching what he puts on his feet.

“In Holland and Italy, it’s fairly normal to wear brown shoes but here it’s like a little bit of history. The first time I came here I felt like being the Dutchman and just saying, ‘fuck it’ and wearing the brown shoes. It’s not accepted in London, not yet.””

Read the full story from The Guardian.