Winston Churchill’s siren suit is one of those garments that falls into the category “brilliant & nuts”.

From a boiler suit to a siren suit

The story goes that Winston Churchill noticed that bricklayers at his Chartwell Estate wore a heavy boiler suit. Next he went to his shirtmaker Turnbull & Asser asking them to make a similar garment from a suit fabric. Winston Churchill was so thrilled with the result that he ordered a batch of siren suits in different fabrics.

The origin of the name

The famous prime minister called his one-piece suit a “romper suit”. People dubbed it a siren suit though. When the sirens in London warned about bombers during WWII, Winston Churchill and citizens of London would swiftly put on a lightweight one-piece suit, “the siren suit”, before going to a bomb shelter. 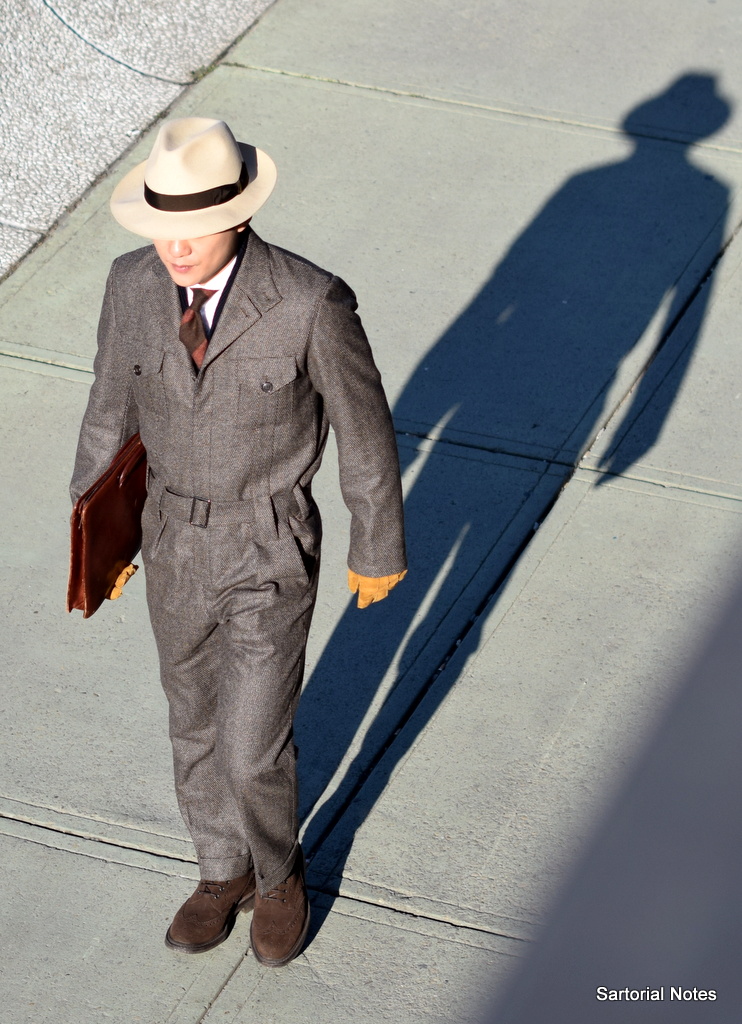 Pitti Uomo made me think about “the onesie”. A guy there wore a garment that seemed influenced by Winston Churchill’s design invention. I think he did it well. The belt was a good addition that shaped the garment a bit more. 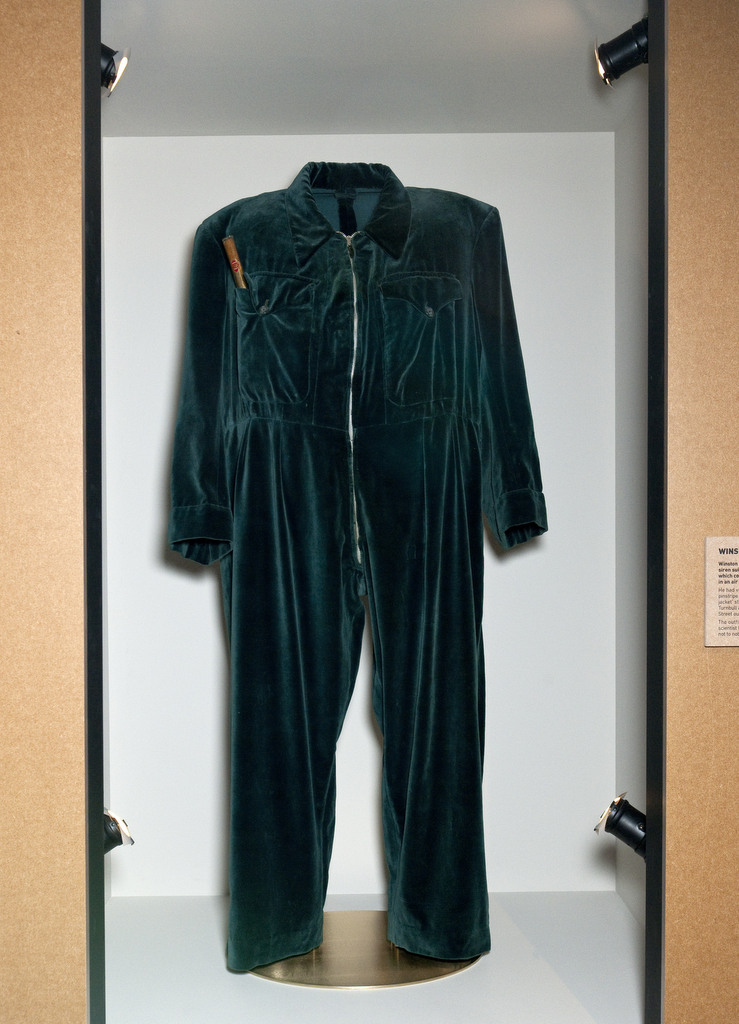 If you want to see the real deal then visit Turnbull & Asser next time you are in Jermyn Street. In the cellar of the famous shirtmaker you can gaze at a velvet siren suit made for Churchill by Turnbull & Asser, probably as a sort of substitute for a green velvet smoking jacket. The garment is one of three romper suits left from Winston Churchill’s wardrobe.