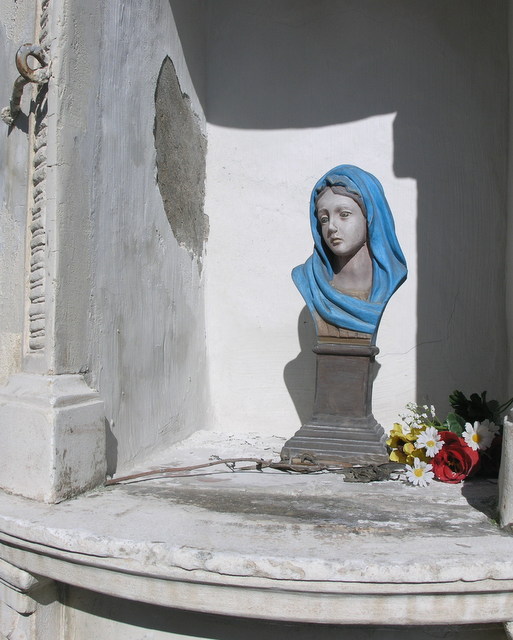 Seven years ago I spent a month of holliday in Sicily. During the visit I dropped by two tailors in Catania and Siracusa. I was tempted to place an order but I abandoned it. I felt it was too complicated with trials and so on.

A little later, I read about “Sartorial Vacation” in Siciliy at The London Lounge forum. It is a concept developed by Michael Alden, the owner of The London Lounge. He helps arranging the trip to Sicily, and then takes you through the bespoke process at his local tailor.

It made me think that maybe I should have been more aware of the sartorial possibilities on the southern island. Sleevehead’s new excellent guide to Sicilian tailors confirms that I missed something. Sleevehead takes us to ten bespoke tailors in Palermo, Catania and Messina telling about their work, methods and history. He also places an order with five of them showing the final result. Moreover, he lists hotels, transport and prices, which must be about the lowest in Europe for a bespoke handmade suit, with the exception of a few tailors in the old Eastern Europe countries. Some Sicilian tailors only charge a 1000 Euro for a suit, if you bring the cloth yourself.

So, why don’t we all travel to Sicily for bespoke suits, when we can have such great value for money?

As Sleevehead tells us, buying a bespoke suit from a small tailor in Sicily is an exploration, even with his guide. The independent Sicilian tailor most likely doesn’t speak English, and he will have his own ideas about style, primarily within soft tailoring, a narrow cut and low rise trousers, which we should be ready to accept more or less, at least for the first one or two orders.

I feel encouraged by a situation like that myself, but it is arguably safer to order a suit from tailors like Rubinacci or Caraceni on the mainland, or from Michael Alden and his Sicilian tailor, who follow the English cut. I believe Michael Alden and his tailor charge 3.000-3.500 Euro for a two-piece suit.

Photo: The Journal of Style, Sicily