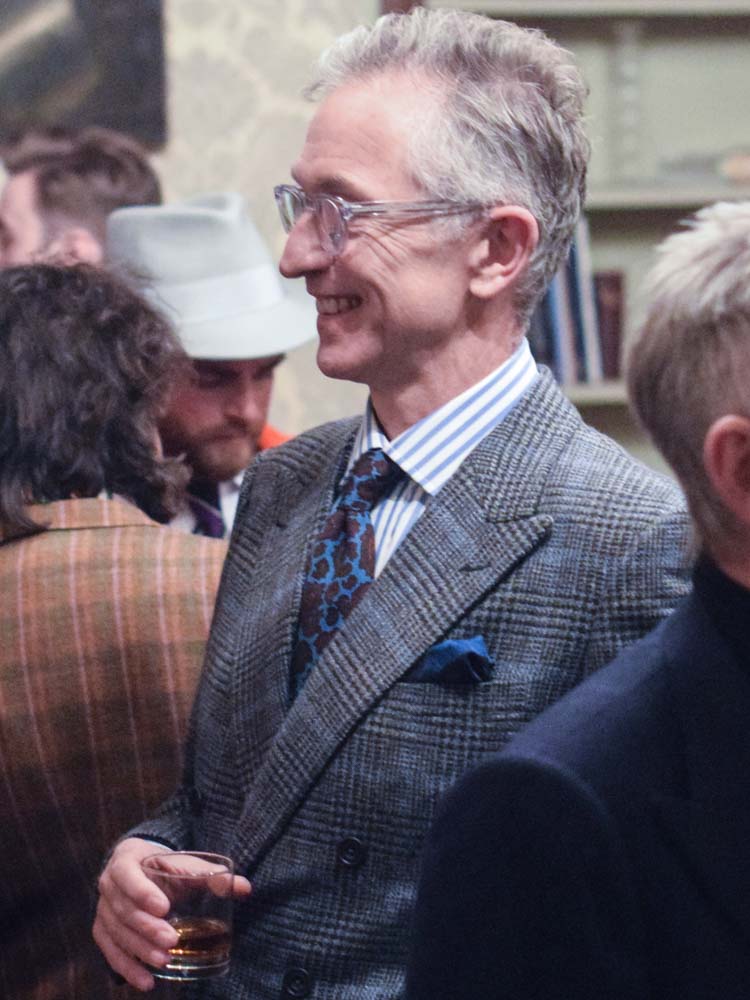 The Grey Fox at the book launch in Florence for We are dandy.

There are two traditions of dandy style. You have the original subdued Beau Brummell (1778-1840) tradition, and then you have the following and more extravagant dandy tradition initiated by personalities like Count Alfred d’Orsay (1801-1852) and Oscar Wilde (1854-1900). 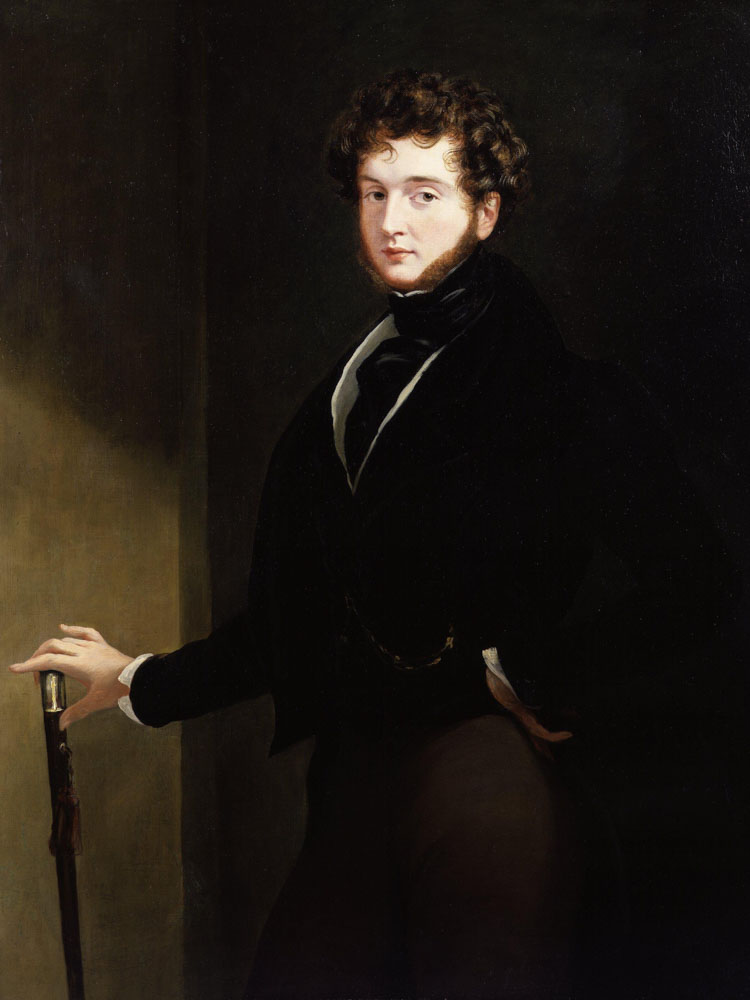 People identifying a bit with the Brummell tradition, myself included, have a hard time recognizing their lavish peers. In short, the Brummellians think the Orsays look silly. Instead of focusing on cloth, fit and quality as such, the lavish dandies are pretenders. If it looks good, it is good, they say. That is not enough to a Brummellian. 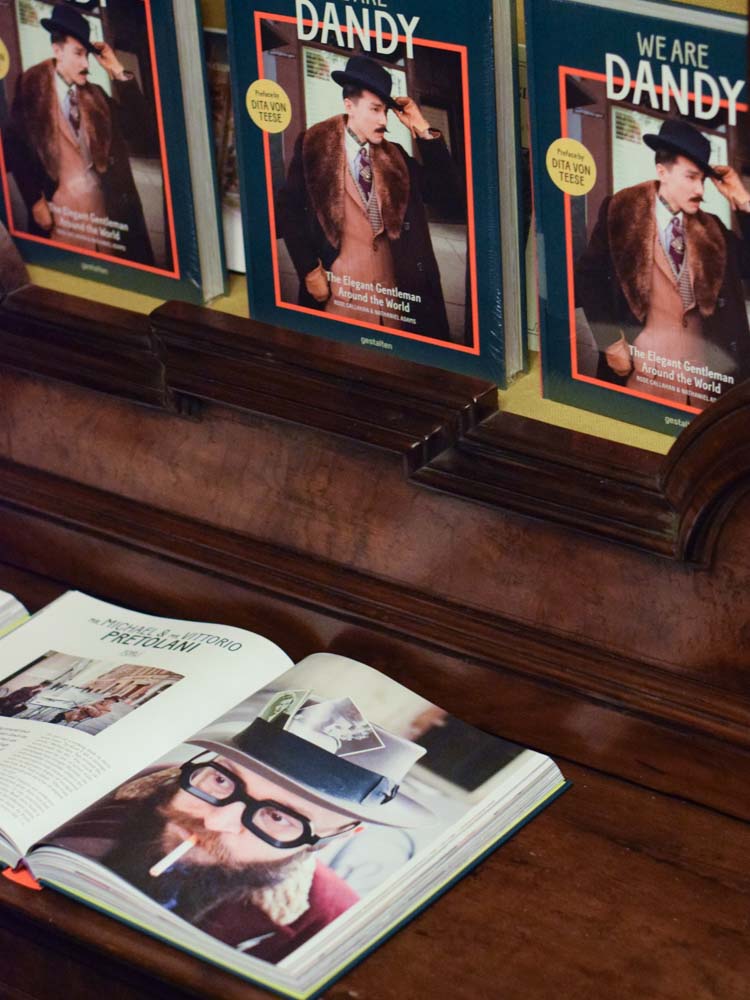 The book launch in Florence in January for the book We are dandy by Rose Callahan and Nathaniel Adams, the follow-up to I am dandy, became a meeting between the two groups. Clearly, the books fit into the camp of lavish dandies. However, the reception attracted men in well-fitting simple attire too, for instance Edward Sexton, Grey Fox and Butler, who all, by the way, have been portrayed in We are Dandy. 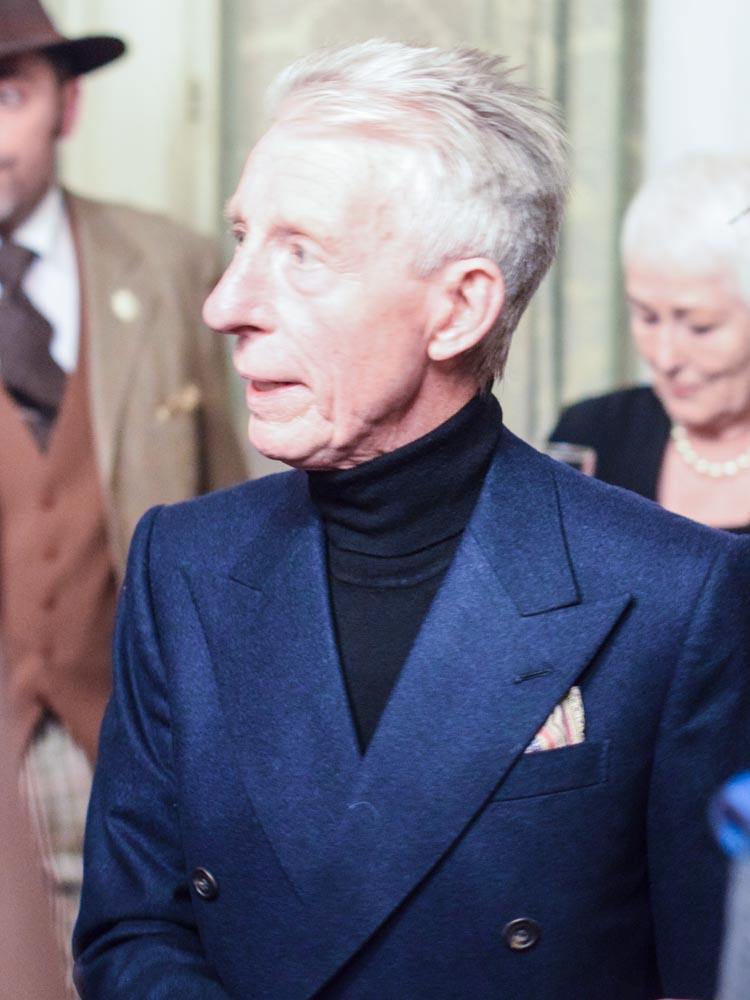 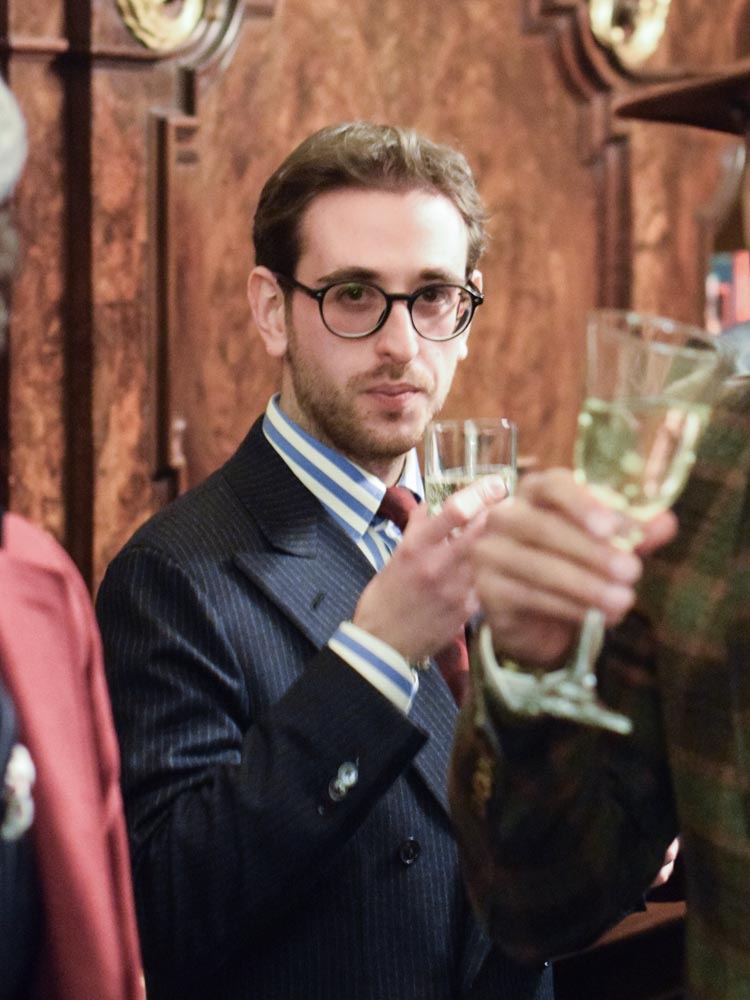 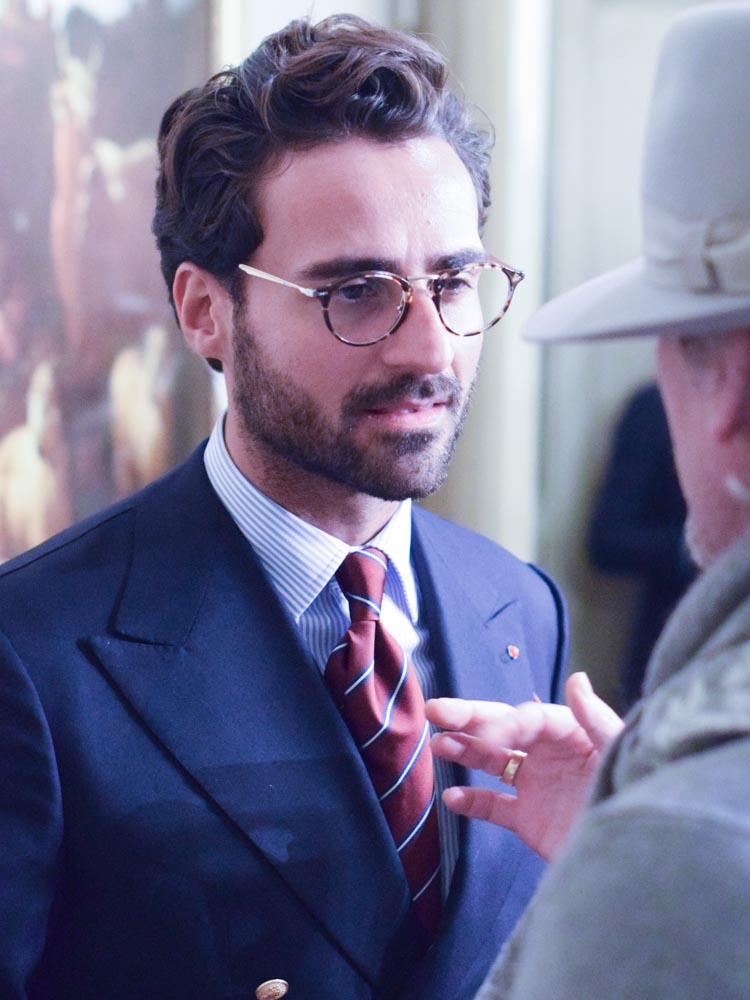